It has been a tricky couple of years but we continued to engage in sports entering virtual competitions and encouraging children at home to take part during lockdowns. However finally we are now back to being able to take part in competitions. Staffing in our own and other schools have made this a challenge but we are truly glad to be back in the swing of things. 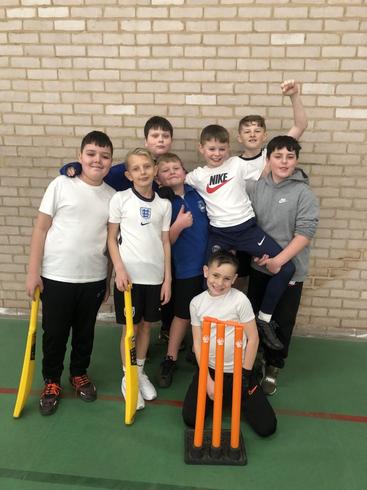 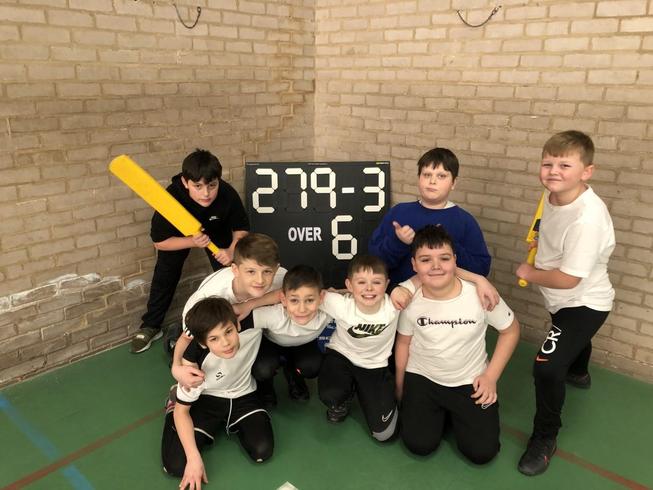 So what sports events have we entered so far this academic year?

On October 2nd a group entered the first mini triathlon

On October 4th another team entered the biathlon

On October 11th we entered a Tag Rugby competition

On November 8th the girls Biathlon team went to the finals

On November 21st we entered the hockey competition

On December 4th our Y5/6 dodgeball team entered a competition

On January 22nd a team went to an indoor rowing competition

As you can see a busy start to the 2018/19 year with lots of different children getting an opportunity to experience competition and represent our school.

Thursday 13th September: the Kingsbury Primary  Y5/6 football team took part in the 7 aside Acton Shield tournament at Baddesley Fields. They all played extremely well, winning one match drawing two and unfortunately losing two.  Fantastic teamwork and sportsmanship, we are all really proud of them. As a school we take part in many different sporting competitions and this as the start of an exciting year.

Unfortunately not the ones with chocolate chips.

Some cookies are necessary in order to make this website function correctly. These are set by default and whilst you can block or delete them by changing your browser settings, some functionality such as being able to log in to the website will not work if you do this. The necessary cookies set on this website are as follows:

Cookies that are not necessary to make the website work, but which enable additional functionality, can also be set. By default these cookies are disabled, but you can choose to enable them below: